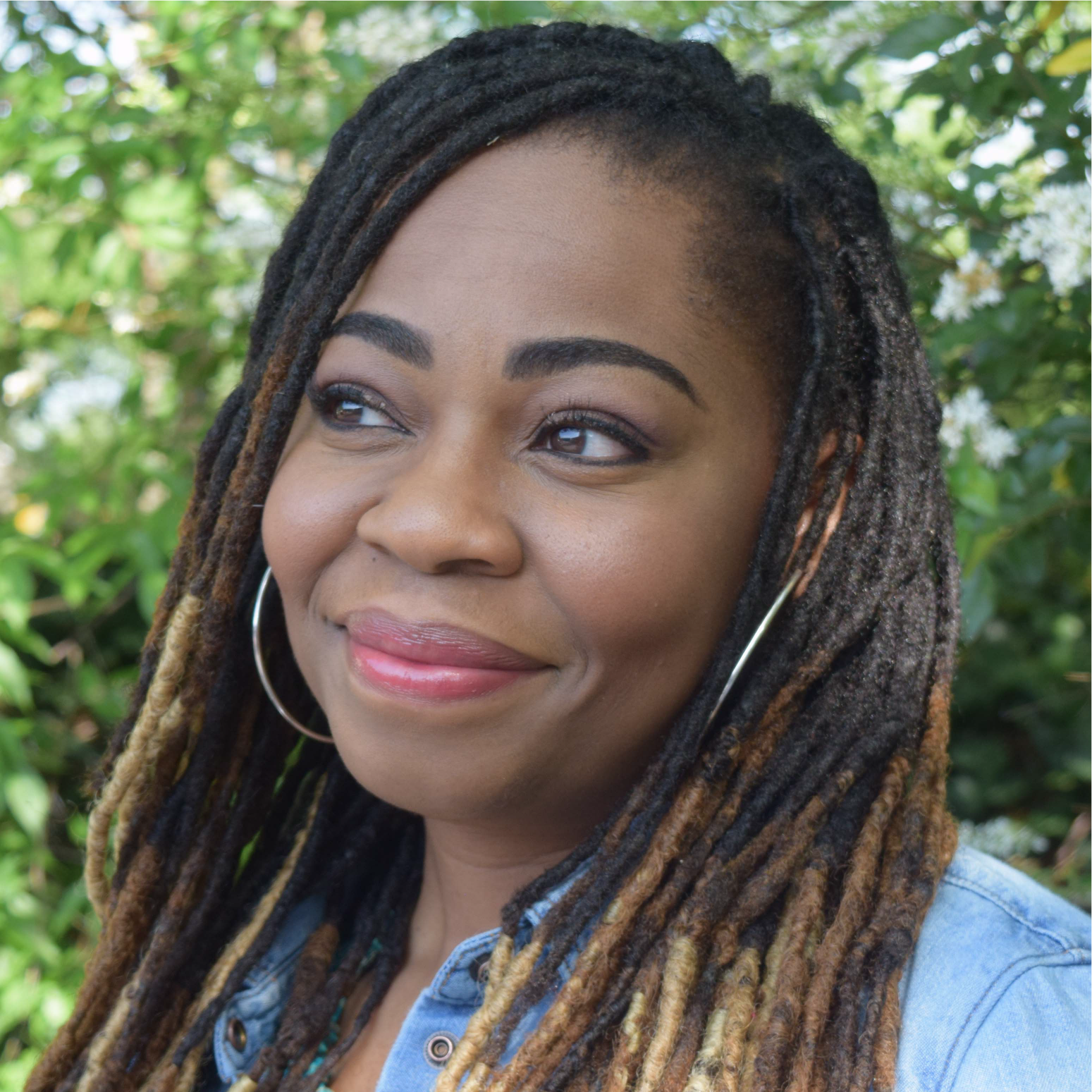 Malika Redmond is the co-founder and CEO of Women Engaged, a 7 years old nonprofit based in Atlanta, GA, that works to inspire Black women and young adults to become impactful leaders, key decision-makers, and effective agents for social change through voter engagement and reproductive justice advocacy and leadership development.  Women Engaged was featured in a Forbes blog  post as a top ten organization to donate to that is led by women of color in the 2020 "Giving Tuesday Campaign."

Malika has worked for 20 years both nationally and internationally managing projects that focus on women's human rights, racial justice, and youth empowerment.  She founded the International Black Youth Summit in 1994, and for a decade led community leadership training, networking, and cross-cultural relationship-building opportunities for Black youth from the continent of Africa and among the African Diaspora including hosting conferences in nations such as South Africa, Brazil, Jamaica and the United States of America.  Additionally, she was one of the youngest national field organizers for the 2004 March for Women’s Lives, an event that brought nearly 1 million participants to the National Mall.

Malika is the proud board Chair-Emeritus of the ProGeorgia Civic Engagement Table and her awards include the 2016 distinguished Rockwood Fellow for Leaders In the Reproductive Health, Rights, and Justice field,"Stand Up for Reproductive Justice" award by Feminist Women's Health Center, "Legends in the Making" award by Planned Parenthood, SE, and a nominated "ChangeMaker" for the 2016 United States of Women conference. Her writings are featured in Truthout, Blavity, PRA, the Women's Health Advocate.  She has been quoted and or featured in The New Republic, Teen Vogue, and The Chronicle of Philanthropy.  Malika holds a BA from Spelman College and MA from Georgia State University. 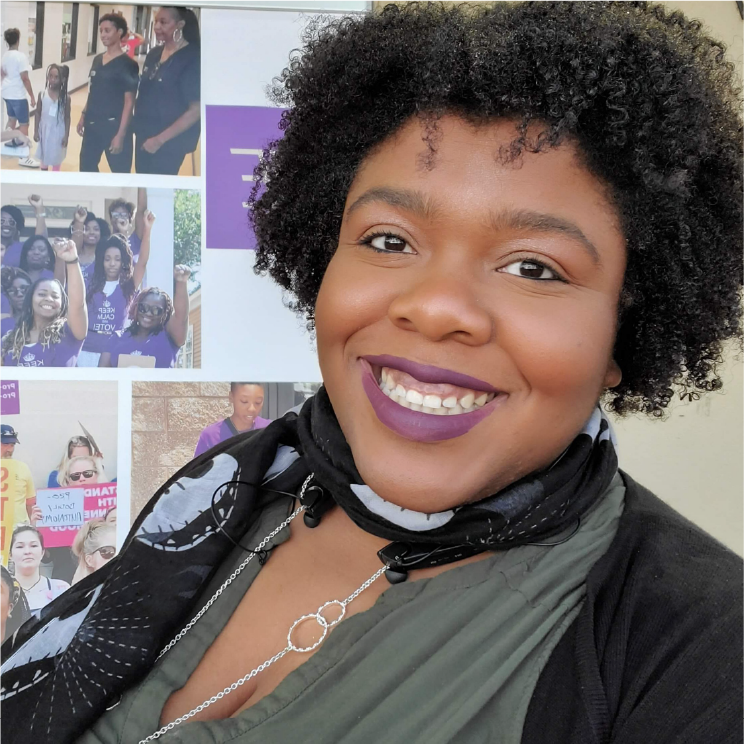 Michelle (they/them/she) is a Black, queer woman born and raised in Kansas City, Missouri (KCMO). They have worked in social justice, community engagement, and politics for over 14 years. They started their journey as a teenager as the first Black woman appointed Chairman of the KCMO Youth Commission, where they led a team of young people who created policy recommendations for the city government. They went on to study political science in Little Rock, Arkansas at Philander Smith College.

They were a founding member of the first Gay-Straight Alliance at a Historically Black institution in Arkansas. Afterward, they worked in the Social Justice Institute at Philander Smith College managing programs and events in social justice education for the campus and community at large. Michelle worked closely with the Human Rights Campaign to advance rights and visibility for Black LGBTQ+ folks. While in Arkansas, they were appointed to the Arkansas Coalition for Juvenile Justice, where they served to inform policy pertaining to incarcerated young people. Michelle was also a board member of Women Lead Arkansas, an organization geared toward the inclusiveness of women in political engagement.

Michelle is now a resident in Atlanta, GA, and is set to receive their Masters in Political Science from Clark Atlanta University. Currently, they serve as a 2021 Reproductive Health Rights, and Justice Fellow with the Rockwood Leadership Institute to deepen their commitment to movement and leadership development. They are excited to bring together their passions and education to fulfill the mission and vision of Women Engaged. In their free time, Michelle enjoys crochet, playing/streaming video games, and connecting with loved ones. 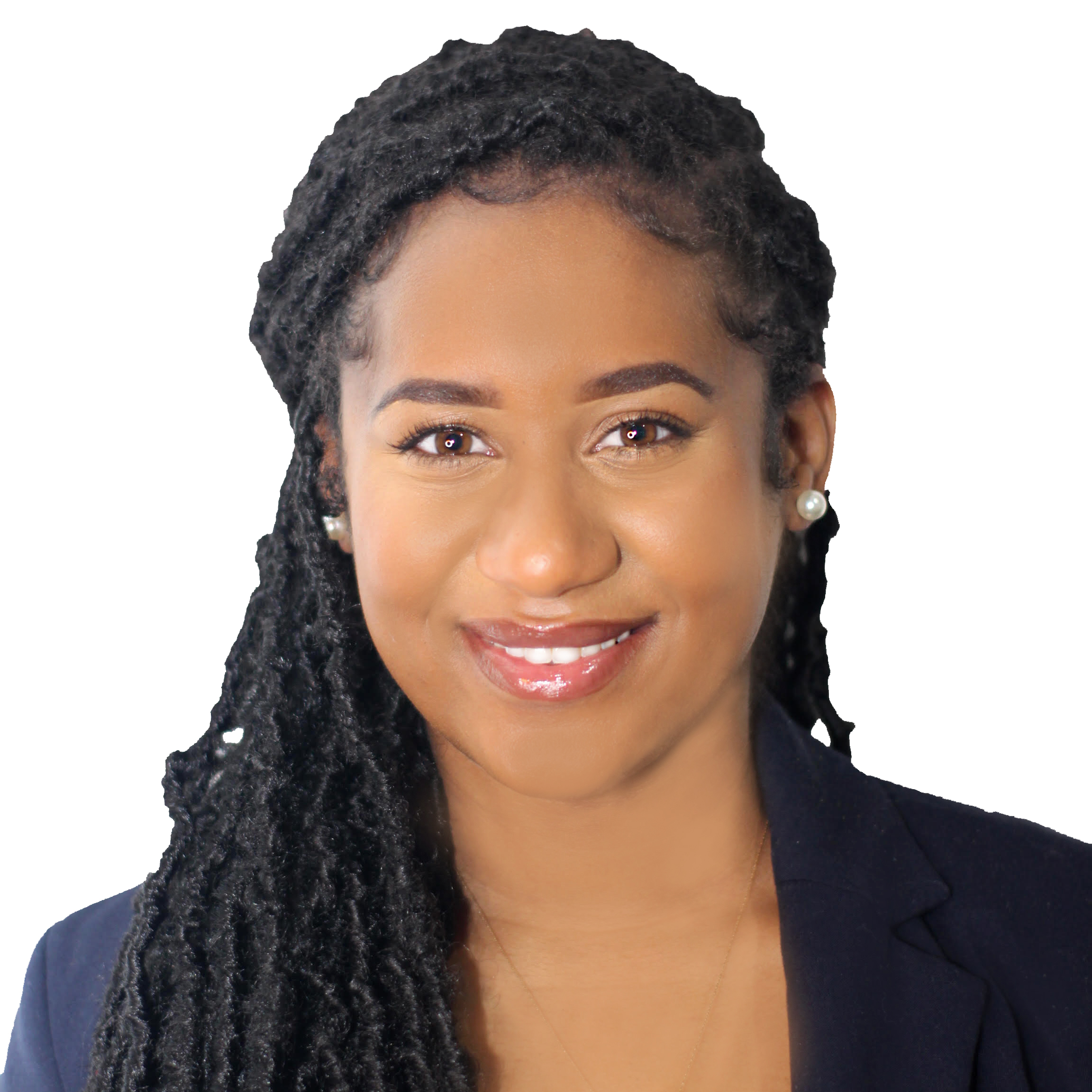 Amber Ellington is the Development Associate at Women Engaged. Amber has recently moved from Florida, where she was an educator and a department chair for three years teaching Civics and Economics at a Title 1 school. As an educator, Amber was a first hand advocate for voter engagement by teaching new and upcoming eligible voters about voting rights and voter registration through her classes in and outside of the school setting.

During her matriculation, Amber became a member of Alpha Kappa Alpha Sorority, Inc. At the same time, Amber has actively championed programs that foster empowerment to women and communities of color. She co-founded a mentorship program which cultivated and supported young women from the ages of 8-14. She continued on her service becoming president of a women’s think tank and empowerment organization that supports African American women on her campus and in the community.

Amber graduated from Bethune-Cookman University with a B.A. in Political Science and a minor in International Affairs and she is currently completing her Master of Public Administration with a concentration in Nonprofit Management at Rutgers University. 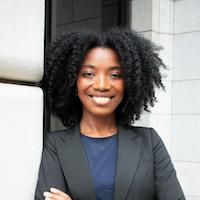 Kai A. Johnson comes to Women Engaged as a 2021-2022 If/When/How Reproductive Justice Fellow. Kai was born and raised in Jackson, MS, and has recently worked for many incredible organizations where she engaged civil rights and human rights issues through an intersectional feminist and critical race framework.

She provided legal assistance and policy research around parole, extreme sentencing, and criminal justice issues disproportionately impacting Black children as an intern for the Louisiana Center for Children’s Rights. At the ACLU of Louisiana, she worked as a legal extern within their Justice Lab, an intensive litigation project combating anti-Black police violence and racially discriminatory policing practices in Louisiana, where she produced a comprehensive report on trauma-informed lawyering.

Kai also clerked for the Honorable Karen Wells Roby, Chief Magistrate Judge for the United States District Court for the Eastern District of Louisiana, where she worked on §1983 prisoners civil rights claims. Her legal scholarship and research have centered on abolition, gender and sexuality, migration, and human rights law. She is excited to join Women Engaged and to fight for reproductive justice & human rights through community-based civic and political engagement.

Kai earned her Bachelor of Arts in Political Science and International Relations from Columbia College of Columbia University. After receiving her B.A., she worked in D.C. on state and federal policy concerning healthcare access, reproductive justice, and voting rights issues impacting the South as a staff member for Congressman Bennie G. Thompson of the 2nd Congressional District of Mississippi. She holds a J.D. and certificate in International & Comparative Law from Tulane University Law School. 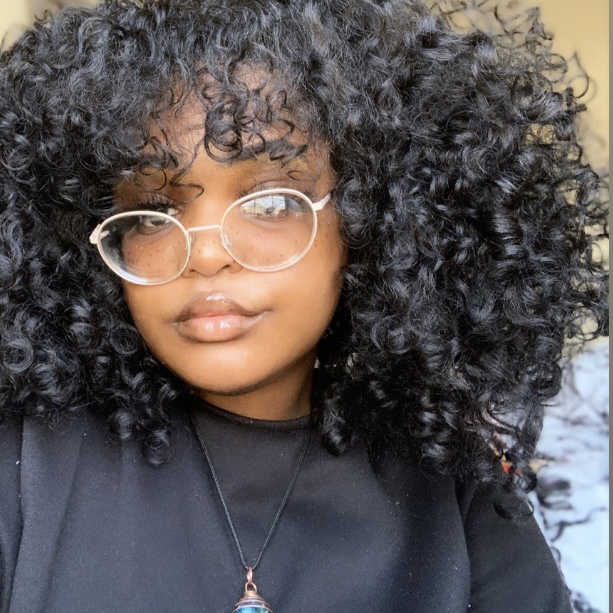 Activist and Atlanta native Zoe Bambara has long held the role of defending and upholding the rights of everyone, even though just turning 20-years old earlier this year.

She led the charge last year to organize the downtown Atlanta march to protest the killings of Breonna Taylor, George Floyd, Ahmaud Arbery, among many others Bambara has committed to firmly stand for the rights of all oppressed. That march, which was on May 29th, brought out over 5,000 people and was the kickstart to what people are now calling Atlanta’s “Modern Civil Rights Movement”.

She now travels to Kentucky almost every weekend to fight for justice for essential worker Breonna Taylor. Zoe is a part of Louisville 87, a group of people who were arrested on Attorney General Daniel Cameron’s front lawn, for what the late John Lewis liked to call “Good Trouble”. As of right now, Zoe works with the We Are Tired Movement as the Program Coordinator.

She works with Until Freedom Atlanta as the Anti-Violence committee leader, and she has also worked with Rise, an organization aimed towards fighting voter suppression and fighting for free college. She is currently the Community Resource & Technical Assistant at Women Engaged. Zoe is now a sophomore at Morris Brown, an HBCU in Atlanta. She is continuing plans to organize more for the liberation of all people. She hopes to open a community center soon to cater to the mental health needs of her community. This center will be open to all and will also focus on the needs of Black women.

“In the past few years, America has assaulted women’s right to choose, and today, Congress has chosen to restrict comprehensive protection for women’s reproductive rights. We are disappointed the Women’s Health Protection Act didn’t pass in the Senate today, leaving many states and by extension, women across the country, vulnerable... READ MORE »
READ ALL THE NEWS »
Donate